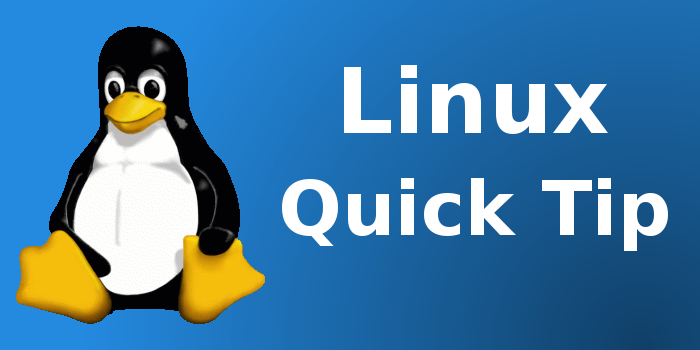 Gnome 3.10 is a great modern desktop environment for Linux.  However some of Gnome’s features are a bit hidden from the user.  One such feature is the ability to manually suspend your computer.

The image below is how gnome’s menu normally looks when powering off your PC.

Holding Alt will change the power icon into a pause icon like in the image below.  Clicking on this pause icon while continuing to hold Alt will suspend (sleep) your PC instead of shutting it down.

Hold Alt while clicking to suspend.

It really is as simple as that.  Look for more Linux quick tips in the near future. To learn more about Gnome be sure to check out their website. 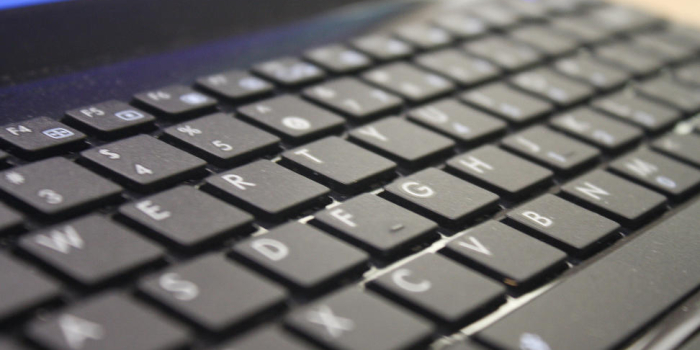 Windows 7 or Linux Depending on which computer you received it came with either Windows 7 or no operating system at all.  This happened because some of the older systems...

This site uses Akismet to reduce spam. Learn how your comment data is processed. 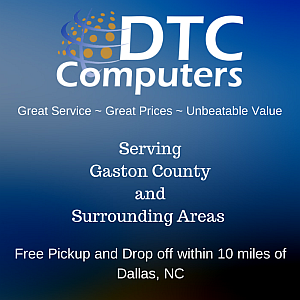